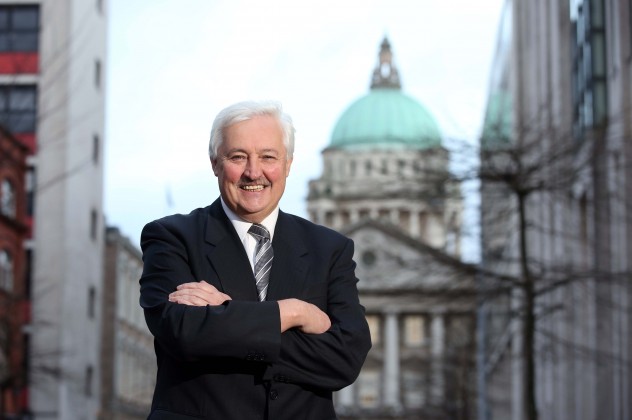 John McMullan began his career with Bryson in 1985 and has gone on to dedicate almost half of his life to delivering social change.

And his contribution has been significant to the company’s growth from a traditional local charity to a large scale organisation.

Click here to read the Irish News interview with Bryson CEO John McMullan as he prepares for retirement before the end of this year.