42% of Households in Northern Ireland Affected by Fuel Poverty 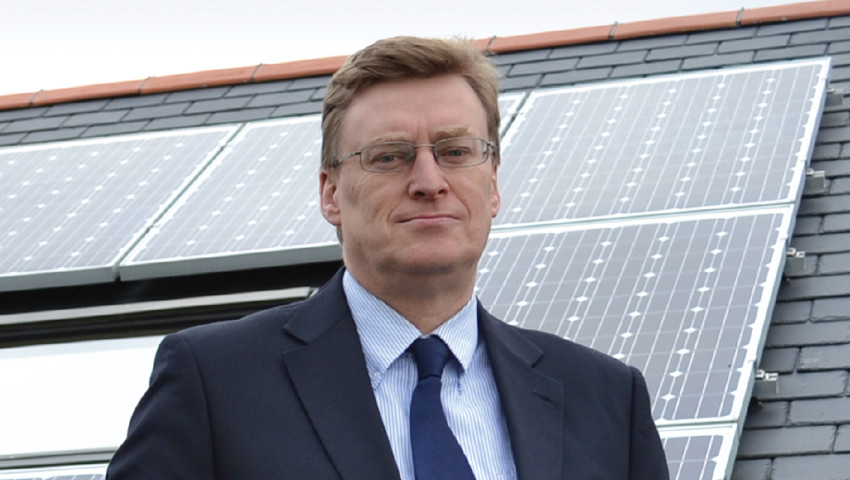 Northern Ireland has the highest level of fuel poverty in the UK and one of the highest in the European Union, with current estimates indicating that 42% of households are affected.

Fuel poverty is a problem that has severe consequences. These include restricted use of heating, cold and damp homes, debts on utility bills and a reduction of household expenditure on other essential items.  In addition, fuel poverty is not only associated with excess winter deaths, but with a wide range of physical and mental health illnesses, such as depression, asthma and heart disease (Marmot Review, 2011).

The main reason for this is a combination of our climate, lower incomes, higher fuel price and a high dependence on oil.  In Northern Ireland oil is the most common home heating fuel. Around 68% of households use oil and this rises to over 80% of households in rural areas. This over-dependence on one unregulated fuel means fuel poverty initiatives in Northern Ireland need to address a unique set of challenges which do not exist in other regions of the UK.

Informed by many years’ experience of developing and implementing fuel poverty initiatives Bryson Energy firmly believes it is time for a ‘whole house’ approach to tackle fuel poverty here in NI. This should involve partnership working, trusted delivery partners and targeting to ensure that those most in need are identified. It should also feature a one-stop shop approach including advice and handholding services around energy saving, fuel budgeting and brokering, switching, income maximisation and debt management.

Importantly it also includes a ‘whole house’ approach in terms of the dwelling itself. Identifying and installing a range of measures that will go some way to ‘fuel poverty proofing’ the house, rather than the installation of part measures as many schemes have done in the past. It is time to look at retrofit solutions. This will require a large level of investment and development of a costed plan involving all key stakeholders if it is to be carried out on any meaningful scale.

Nigel is the Director of Bryson Energy which is part of the Bryson Charitable Group of Companies. Bryson Energy is the regional Energy Agency for Northern Ireland and is one of some 420 energy agencies operating across Europe. Nigel is a past Chairman of the Association of Irish Energy Agencies. He was also founder and Chairman of Drumlin Wind Energy Cooperative, NI’s first Wind Energy Cooperative. He is particularly interested in fuel poverty solutions and the role of energy efficiency and renewable energy in reducing dependence on imported fossil fuels